It is unofficially official, summer is over as Bass Coast has come to an end! Everyone has their summer highlights and one of my personal faves is the Bass Coast music festival. It, like many other festivals, has been on a hiatus for the past 3 years due to the global thingamabob that shall not be named. However, in its stead British Columbians and festival goers alike have embraced bush parties and there has been an upsurge in the underground bush rave scene. This is in fact how Bass Coast got its start. According to festival founders Andrea Graham (a.k.a. The Librarian) and Liz Thomson “being out in the woods close to a body of water, things sound different and it influences the type of music you play and how you take it in.” So, back in the early 2000s after attending numerous festivals including Burning Man they realized they were both drawn to bass music and everything surrounding it. In 2008 they gathered their closest friends together and threw their very own renegade festival called Festival schmestival outside of the Squamish.

They brought their creative friends including artists and musicians and were surrounded by amazing people. They decided they were onto something special. Something that drew people from around the globe and elevated people, and so the idea of Bass Coast was formed. Next year, in 2009, Bass Coast festival was established and the rest is history.

Fast forward 11 years later, Bass Coast has established itself as the premiere electronic music festival in British Columbia drawing music lovers from around the world with an attendance of 6500 patrons this year alone.

Merritt, BC proudly plays host to the festival which has been its home for the past 9 years. “Merritt has gone through an incredibly hard two years with the floods and it’s been devastating to a lot of individuals and businesses in town,” said Graham.

Their commitment to businesses and its citizens did not stop during the pandemic. Bass Coast continued to give back to the local community. Last year, a fund was set up to help the victims of the flooding and within 48 hours they had reached their goal and then some. It is for this reason Merritt continues to support the festival and remains its home.

According to Graham after a 3 year hiatus “It was full time work not having a festival and we experienced many unexpected challenges. Unfortunately, we had to pair down and work with a tiny team. We learnt a lot and overall it was a positive experience, problem solving and caring for one another and there was no doubt we would return again. We’ve come through the other side much stronger. It gave us time to work on some of the foundations of the festival. It proved that we are not alone with everything that we experienced.”

This year marked some big changes to the festival, with the introduction of the largest selection of artists and artwork the festival has seen so far. With 7 live artists and 57 art grants that extend throughout all corners of the festival. Due to flooding 2 new campground areas were introduced. PRE pre-entry to the festival was allowed for all attendees who purchased a Wednesday entry pass. These changes and many more helped to ensure Bass Coast was back; Bigger and better than previous years.

Bass Coast loves math! For those who don’t know, the logo is the mathematical inverse of the golden ratio. And, this year that number is proudly showcased on every wristband. The Golden ratio appears throughout art, architecture, nature, and even the human body and it is a term used to describe how elements within a piece of art can be placed in the most aesthetically pleasing way. This plays a big influence on the festival’s decor and in the design of its beautifully thought-out stages.

Each year, Bass Coast has a new theme. While you do not have to partake, it can be fun to participate. This year’s theme is Future Deco. Bass Coast Festival defines Future Deco as a “vision in which the beauty of the past weaves into an unfolding future.”

My favourite part of the festival is seeing the awesome outfits people come up with. They either embrace the theme wholeheartedly or embrace their inner festival selves with the most creative, colourful, sparkly, unique and outrageous costumes you can imagine

You may have heard the words Babe Coast floating around as well as seen the unofficial emblem of a silhouetted beautiful babe riding a unicorn holding up a chainsaw.

What is a Bass Coast babe?

A Bass Coast babe is a person of any gender who’s really feeling themselves. This party is so full of embodied bodies that it’s often affectionately referred to as “Babe Coast.” Everyone can be a babe at Bass Coast and that’s an ethos we can all bring into our daily lives.

Andrea Graham, Co-Founder, Producer, DJ and Music Curator for the festival approaches the curation of the DJs much like her own DJ sets.

Consider the diversity in the music and the people. Let your ears guide you, discovering new artists. The names that you don’t know might just be your favourite.

Daytime parties are where it’s at and a cool addition to elevate the music experience to those around the globe who cannot attend is Bass Coast is their partnership with Boiler Room.

What is Boiler room?

It began with a single webcam taped to a wall, opening a keyhole into London’s underground. Since 2010, they’ve built a unique archive spanning over 8000 performances by more than 5000 artists across 200 cities. They support emerging artists and connect local dance floors to the wider world.

Graham’s vision is “to create a platform for Pacific Northwest artists to elevate them and get them exposure to a bigger network of people” and with the help of Boiler Room she is able to achieve just that.

Besides the music, Bass Coast offers a variety of thought-provoking workshops. Some of the topics at The Brain Workshops include an Introduction to Permaculture, Musician Mental Health, and The Spectrum Of Gender while the Movement Workshops offer classes such as Booty Luv, Yoga, I Love Hoola Hoops and Movement Flow, among others.

As one wonders between the stages and workshops you can take comfort in getting lost and exploring the woods where a world of unimaginable art installations awaits to take your festival experience to the next level. With 57 installations to engage, interact and lounge on, guaranteed to please. From giant robots, portal potties (that teleport you to another realm), arcade machines, cool rotary phones (so, you can speak to god or order pizza) and so much more, it is an adult playground ready to explore. As night falls, the experience elevates as colourful lights and sounds bring the elements to life.

Bass Coast is definitely more than just a music and arts festival. It is a safe place for self-expression and creativity. A place where you can lounge on the banks of the coldwater river, glide on a roller rink, shake your groove thang under the stars, interact with mind-blowing art installations and make incredible new connections.

If you are willing to be adventurous, open yourself up to some new experiences and break out of your comfort zone, you will find it truly rewarding. There are many different facets to the festival that make it worthwhile but don’t take my word for it, come experience it for yourself. See you in 2023! 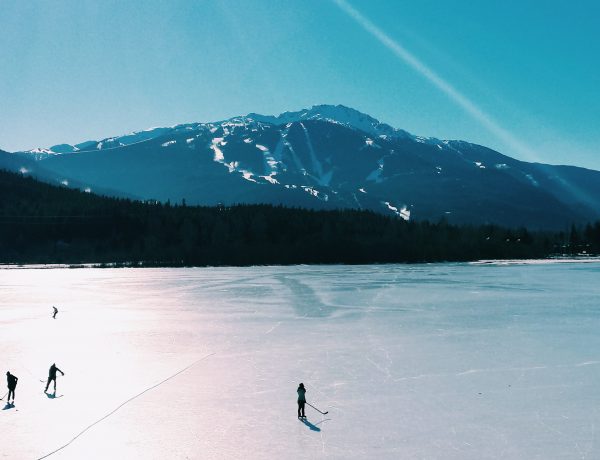 Best list of free things to do in Vancouver 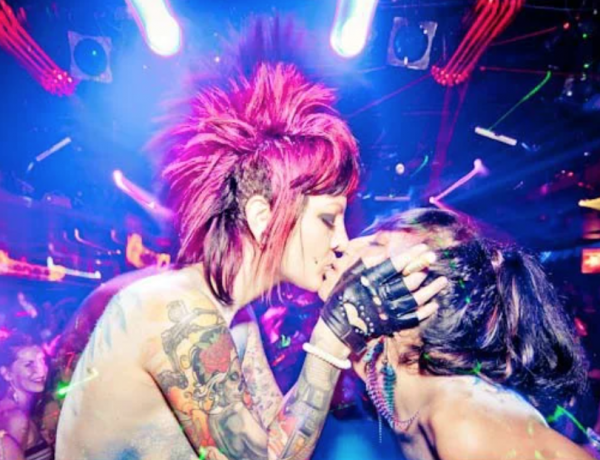 “Hey Girl, How’d You Get So Fly?” : a pride scene special with FlyGirl Productions 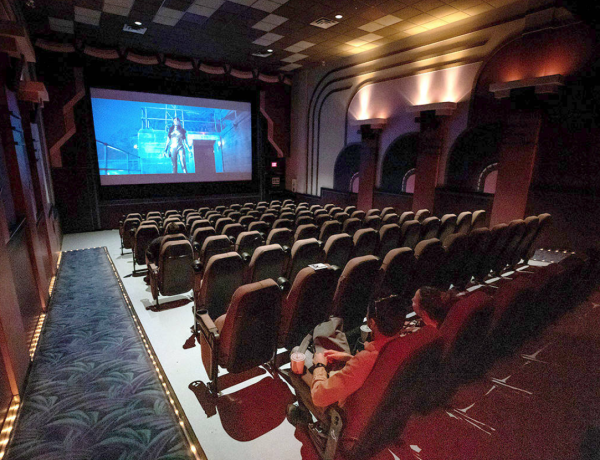 "Hey Girl, How'd You Get So Fly?" : a pride scene special with FlyGirl Productions