When you want a sandwich, there's nothing better than the delicious creations from these restuarants/cafes that boast the best sandwiches in vancouver.

Choosing the best sandwich in Vancouver is definitely a subjective journey that you can only take with yourself. However, we’ve assembled a great list of sandwich shops in and around Vancouver that are well-known for their sandwich-making prowess.

Check out our list of some of our favourite sandwich shops in Vancouver and let us know what we’ve missed in the comment section.

Vancouver has their own version of Seinfeld’s infamous “soup nazi”, except our version is a hilarious former-male-escort who makes amazing sandwiches. There’s a whole video about the guy and his interesting life. Yes, it’s out in Surrey, but… The sandwiches are huge and deluxe and amazing. It’s worth the trip to Port Kells in Surrey (19080 96 Ave) to experience these delicious sandwiches and the guy who makes them. Just remember to say “please and thank you”. Check out La Charcuterie’s website for more details.

Opened in 1977, this sandwich staple on Commercial Drive always ranks high on the list of best sandwich shops in Vancouver. For ~$8 you can get a huge half panini that is stuffed with high-quality ingredients that are made to order. Focaccia bread, veggies, pesto mayo, it’s all here. Plus, you can buy tons of Italian goodies, cookies, candies, and meat along with your heaping sandwich of goodness.

Finch’s Tea & Coffee House located in the Chinatown area in Downtown Vancouver is renowned for its artisan sanwiches. They use fresh ingredients that work amazingly together. They’re well known for their pear, blue brie and prosciutto sandwich, which blend together in a flavour of awesomeness. The sandwich shop is cozy, but you can also get your order wrapped up in paper and twine to take it to go.

This is what the hub bub is all about… Secret sauce, freshly baked baguette, and whatever protein you choose (pulled pork and veggie are popular options). Hub bub has sandwich making down to a science. They’ve also got a great selection of fresh salads that taste amazing with your carb-load of a sandwich. Fast service, simple menu, great food, what more could you want!?

Uh, excuse me? A donut store, for the best sandwiches in Vancouver? Yes. Duffins Donuts, widely known as the best place to get late-night munchie cravings in Vancouver is also known for its amazing sandwiches. Freshly made with a huge variety of toppings, Duffins Donuts also has the added benefit of having pretty cheap prices.

Fast becoming an establishment in Kitsilano, Harvest Deli makes sandwiches with freshly baked bread and tasty sauces that are (probably?) all made in house. The ingredients and recipes are fantastic, and for these high quality sandwiches, the prices are quite reasonable.

The sandwich shop that caters to the simple side of life, Meat & Bread offers four different types of sandwiches (usually Porchetta, Meatball, grilled cheese, and a special). The place usually has a lineup, and for good reason. The Porchetta sandwich is an amazing feast of greasy and crisp goodness that will have you going back for more. They’ve also got a Maple Bacon Ice Cream Sandwich, which is pretty cool.

Hidden away in Edgemont Village in North Vancouver, this sandwich oasis is one of those family-run businesses that closes early and takes long vacations to shut down the store whenever you’re craving a sandwich. We forgive them though, because the sandwiches are so delicious. La Galleria offers perfectly cooked chicken on a crisp and fresh baguette, with a sauce that is to die for. Excuse us as we wipe the drool from our keyboard. This place is an institution, but check the hours before you go on a quest to grab one of their sandwiches. 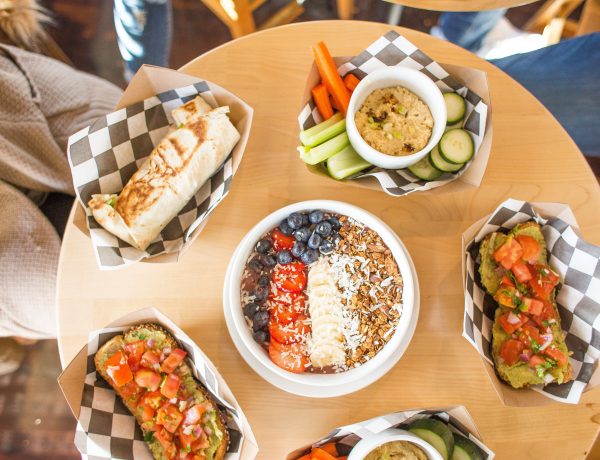 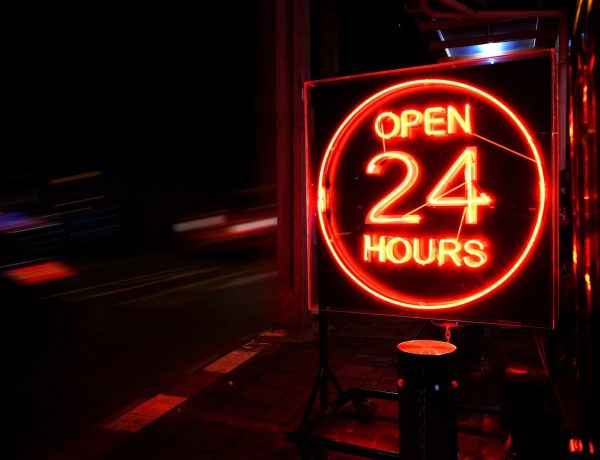 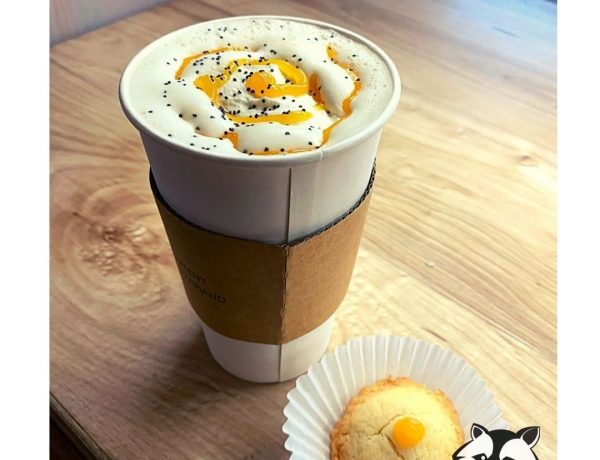