When most people think about cycling in Vancouver, it’s usually for a tour around Stanley Park. However, there’s a whole other direction to go that’s actually a great bike ride ending up at a magical place full of fish and chips shops, ice cream, and interesting views.

With the new revamps to Vancouver’s bike lanes, a great route has opened up that takes you all the way from Downtown Vancouver to Steveston Village Richmond (“Bike the Dyke!). It’s an easy route to follow, just by signage alone (although there a few spots that if you’re not paying attention, you could get lost). The trail takes you from Ontario Street, across the river next to the Canada Line, and down the West Dyke Trail for some great views of the Fraser River, with very little traffic to worry about. Maps and directions for the route are available on bikely.com.

Alternatively, if you’re on a road bike that can’t handle the dirt path, there’s an awesome alternative known as the Crapabble Ridge bike route that cruises through neighbourhoods and down little secret alleyways in a more roundabout route to Steveston.

Both routes will each take a couple of hours, so give yourself some extra time if you’re planning on doing this in the evening. It’s a great full-day activity if you plan on exploring Steveston or some of the areas around the West Dyke Trail.

As a reward for all your hard work, you could get some fish and chips from Pajos, challenge yourself to a monstorous meal of meat at Hog Shack, or just pop into a restaurant that tickles your fancy. After you’ve eaten your fill, the best thing about Richmond is its easy access to the Canada Line! So, if you’re feeling a little lazy, just hop on the closest one to take you back to Vancouver. 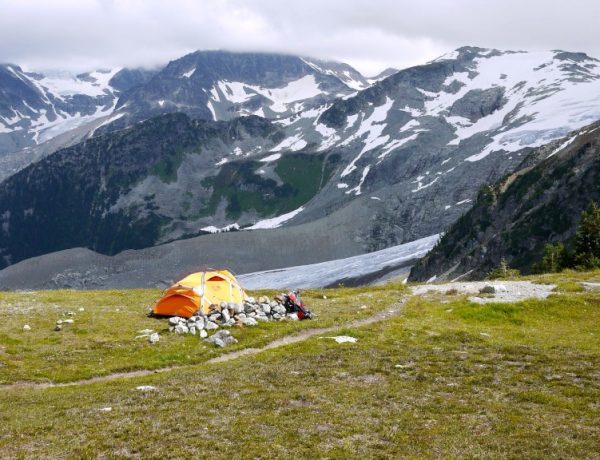 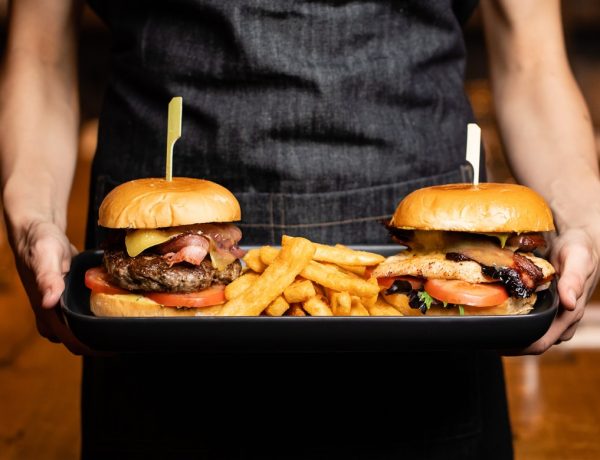 A Treasure Map of Burgers in Vancouver 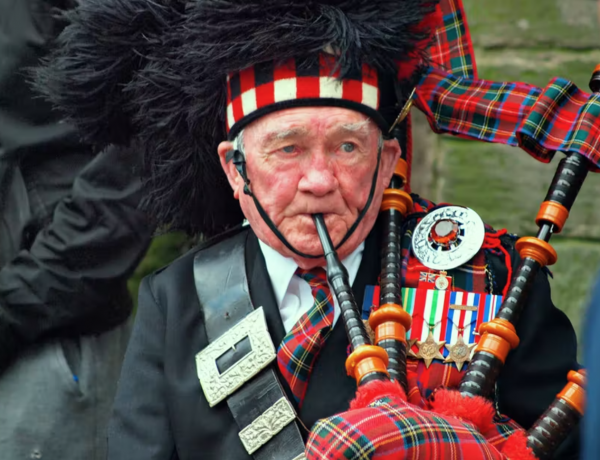 Unique Airbnb listings in BC