Many people have heard about Cinco De Mayo. Some think it’s Mexican Independence Day and others see it as a day to eat, drink, and be very festive. Although the festive is quite true, it’s not Independence Day (that is September 16th , which is one of the most important Mexican state holidays).

The origin of Cinco De Mayo began with Mexico’s victory over the French Empire at the Battle of Puebla in 1862. The Mexican forces were outnumbered and less equipped, but still defeated the French on that fateful day. Unfortunately, the Mexican forces were later defeated by the French resulting in the installation of the Austrian Emperor, Maximilian I; however, the defeat of the French army on Cinco De Mayo gave Mexicans hope of taking back their country from foreign occupation, which they did three years later.

Although Cinco De Mayo has been recognized ever since as a celebratory day of victory by Mexicans, it was not until the 1960s, starting in the United States that it became more popular. The first organized and community-oriented celebrations started in California given the large Mexican American population. This coincided with the recognition of Mexican culture as a key contributor to the California’s growing economy and diverse cultural landscape.

Nowadays, Cinco De Mayo is celebrated officially in every continent and in over 40 different countries, including Canada. It is said there is more beer sold on Cinco De Mayo than there is during the Super Bowl.

Since my 17 years of living in Vancouver, I have seen the growth in popularity of Cinco de Mayo celebrations and the celebration of “la cultura mexicana.” More and more community organizations and restaurants host parties and open their doors to draught beer kegs and stomachs for Mexican food and dance to Mexican music.

All about the Mexican food

Being originally from Mexico, I love the celebration of our heritage, but as a Chef and teacher of Mexican cuisine, I love the food we eat on this particular day. Along with the standard fare of guacamole, tortillas chips, tacos and enchiladas, we also prepare other dishes, such as cochinita pibil, mole poblano (a flavourful dish unique to Puebla), and many others from the various regions of Mexico.

Getting into the spirit of Cinco de Mayo

If you are looking for something a bit more intimate and budget friendly options, swing by my channel as I am sure to stir something in the kitchen, inspired by Cinco de Mayo cuisine. 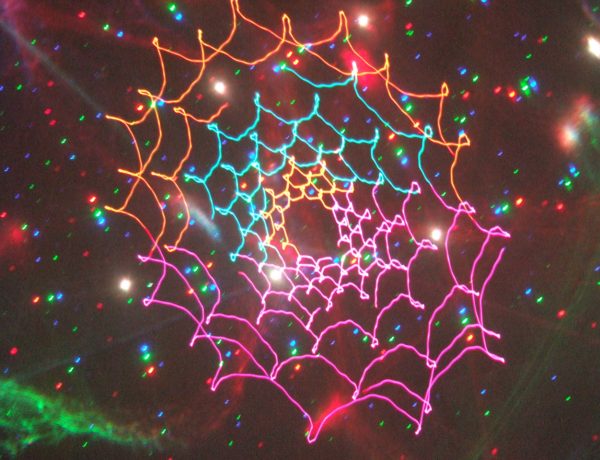 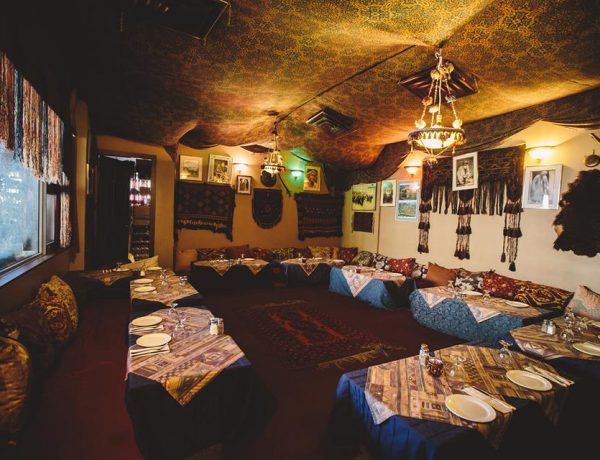 Drink out of a flowerpot at the Afghan Horsemen 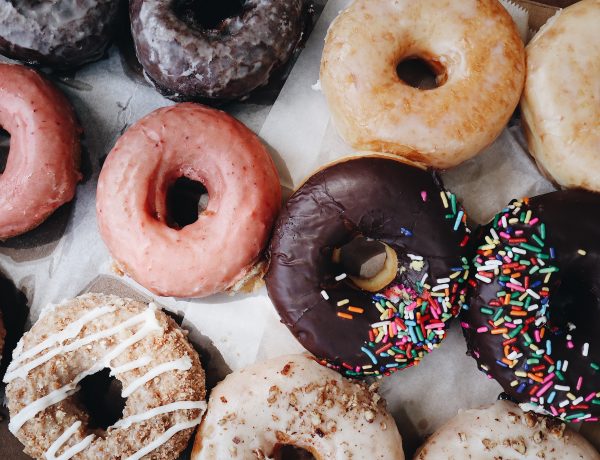 The Legacy of Black Dog Video