If you're looking for a good stretch of paved road for cycling surrounded by nature, check out the Seymour Valley Trailway (also known as the Seymour Demonstration Forest).

If you want to go for a nice, fairly easy cruise on your bike in Vancouver the Stanley Park Seawall is one of the best uninterrupted stretches that offers an awesome ride. However, the Seawall can also be packed full of people and the speed limit can be a little slow for those who want to get more exercise.

Alternatively, you could always tour around the city’s famed bike lanes, but there’s always the problem of red lights and excessive car traffic. So, what’s a cyclist to do who just wants to spend an afternoon riding on their bicycle? Enter: Seymour Valley Trailway (previously known as the Seymour Demonstration Forest).

Most North Vancouver locals already know this secret little cycling oasis, and now is your time to infiltrate. The Seymour Valley Trailway is a 20km (round-trip) journey on nicely paved roads through the North Vancouver rain forest. The seawall tourist traffic jam is nonexistent on this ride (although, on sunny, summer days they can be comparable) and there’s a good amount of uphill and downhill to keep your heart rate up. Longboarders, inline skaters, and joggers are also regularly found on the trailway.

To get to the Seymour Valley Trailway, head to Capilano University area, and keep following the road North. It takes some time because of the excessive amount of speed-bumps, so you could always park and bike in from the Inter River Park area if you really want a workout.

The ride in the forest is one of the best feelings in the world, even on cloudy days you’re surrounded by sky-high trees, silence, and the seemingly never-ending stretch of smooth pavement.

Hint: Pack a little picnic and enjoy it riverside at the end of the first 10k before you turn around, on especially hot days this is a great place to dip your feet for awhile (if you can handle the frigid cold water.) 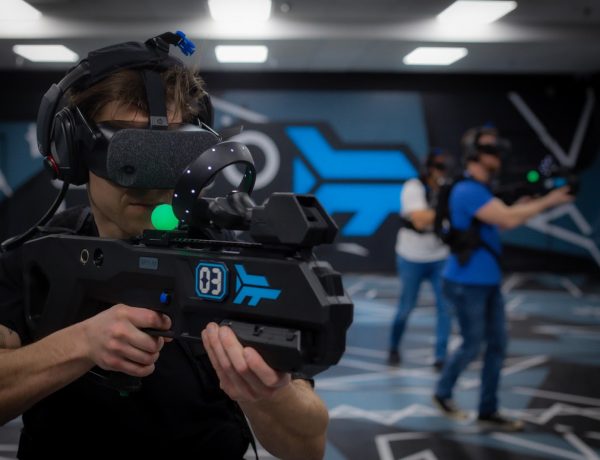 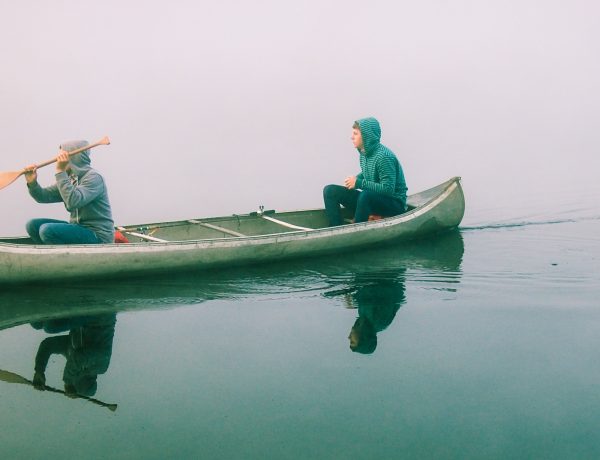 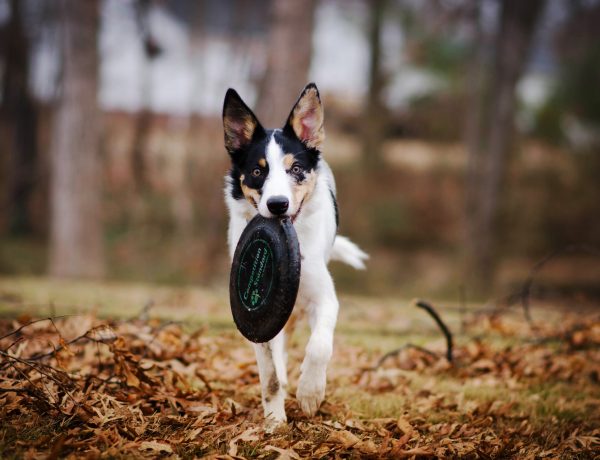 What the frolf: Disc golf in Vancouver

The Flint and Feather Trail