Vancouver’s tabletop game community offers many places to indulge a passion to meet new people, sharpen the mind or indulge in the dramatic world (if you so wish).

Start in the Land of Dragons

One of the oldest is one you’ll likely recognize as Dungeons and Dragons (D & D).
If you’ve been thinking about trying it, read on!
Next, look to a local game store for community driven events. Better yet,  jump in, and host one yourself. It’s inexpensive to hire an expert to guide you or consult the online of Dungeons and Dragons to learn the basics on your own.

Dungeons and Dragons is a type of tabletop game, in the spectrum of a RPG (role playing game).
Players collaboratively participate in creating a rich story with a beginning, a challenge and the chance (but not a guarantee) to overcome the challenge. The tone and setting is described by the DM (Dungeon Master). Each player takes turns progressing the story by playing their choice of fantasy characters. Dices are used to determine success or consequences of a player’s decisions.
Simple right?

Traditionally Dungeons and Dragons is a fantasy theme with creatures like orcs, hobbits, mages and paladins. Variations exist in every theme ranging from futuristic crime-solving to popular movies.
Part of the thrill of role-playing games is that your character can be played in any way your imagination allows.

Our city has 1000s of local players.
Your first challenge will be to find a game that suits your preference.
Look for a game with a few experienced players.
I say that because, experienced players are not shy to push the story to imaginative and rewarding limits.

Local groups in search of players

Go get puzzling!
See you in the realms of wizards.
Stephanie 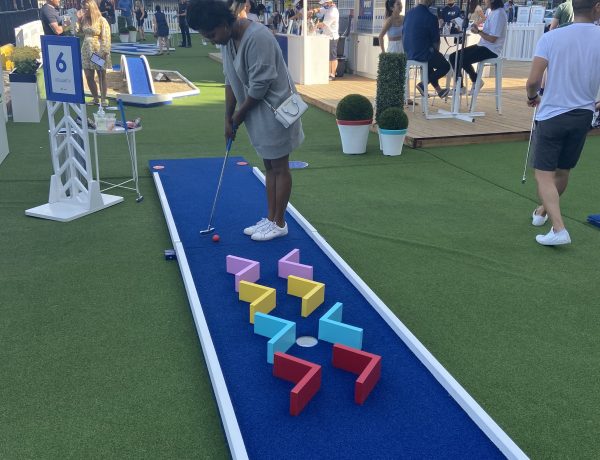 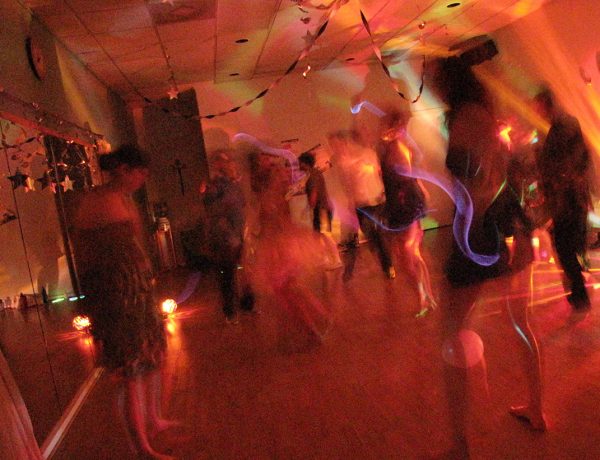 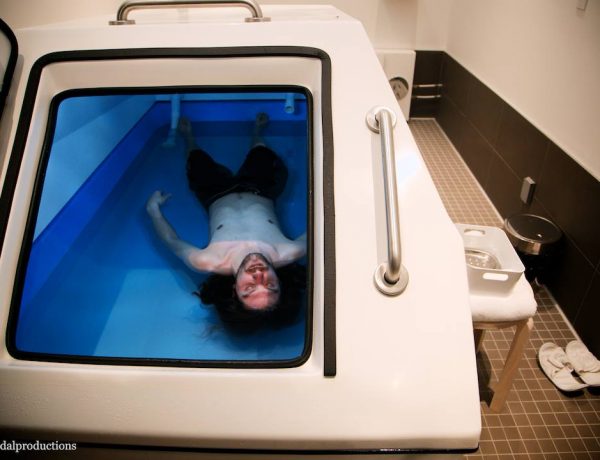