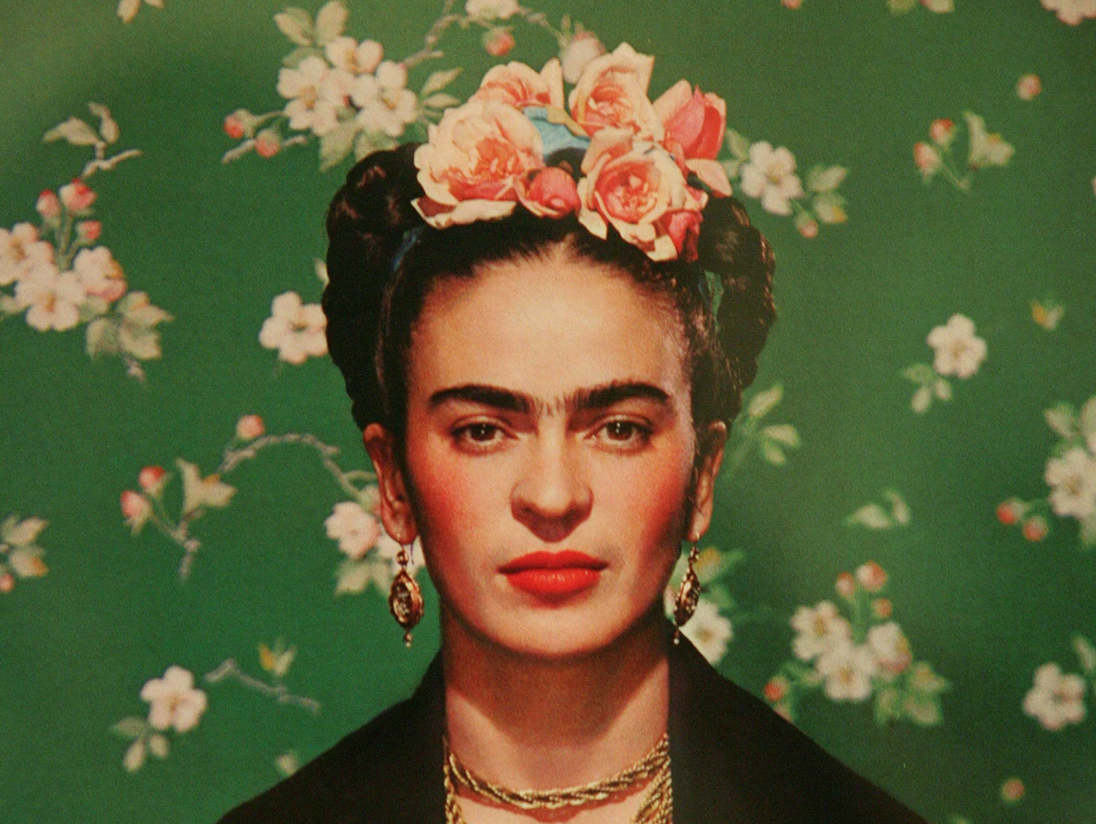 British director Ali Ray’s captivating new bio-doc (made for the popular Frida Kahlo Exhibition on Screen series) features an impressive roster of academics, art historians, gallerists and Kahlo’s official biographer, Hayden Herrera. Kahlo’s life was one of great suffering and pain, but it was also full of passion, drive and a deep love of painting and Mexico. By paying meticulous attention to the details of her oeuvre, the film holds space for both these realities and paints its own portrait of an artist charting her own course. 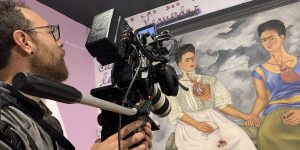 “Fans of the artist will gain a new appreciation for the complexity, courage, and fierce cultural pride of Kahlo.” Janet Smith, Stir

It’s impossible to consider the history of Latin American art without acknowledging the enormous legacy of Frida Kahlo.

The Mexican artist, born in 1907, combined elements of classical painting with popular Indigenous culture and folk art to produce an expressive, magic-realist style all her own. Since her death in 1954, she’s become an icon not just for her pioneering, feminist work, but also for her radical politics, colourful style and dramatic life story.