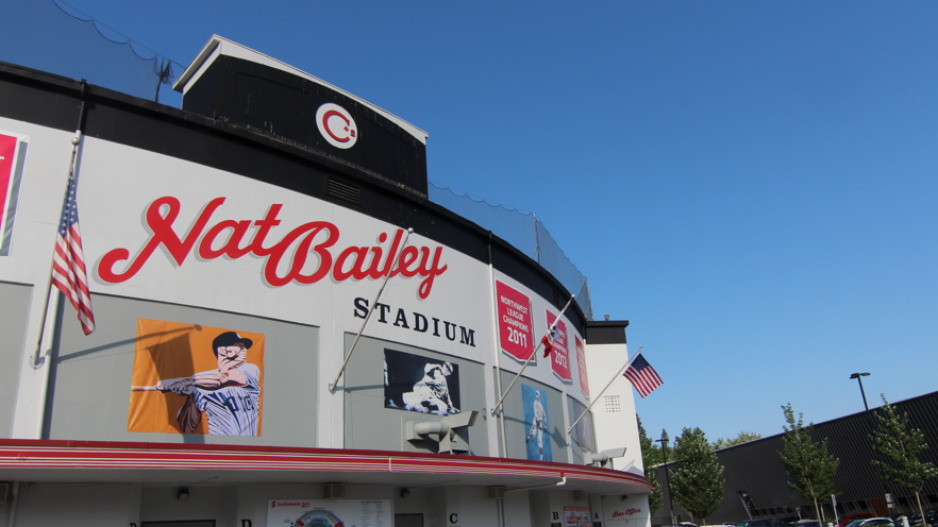 The Vancouver Canadians make their triumphant return to Nat Bailey Stadium after a two-year wait due to covid.

C’s fans will recognize a fair share of the 29 names that make up this year’s roster. 15 players on this year’s squad played for the Canadians in 2021 and six have appeared in at least one game at Nat Bailey Stadium.

Two Canadian-born players are on the roster to start the season. C’s alums Will McAffer (North Vancouver) and Alex Nolan (Burlington, ON) will suit up for their home country’s only MiLB team.

Internationally, the Dominican Republic (three), Panama (two), Mexico, Venezuela and the Netherlands are represented on the roster.