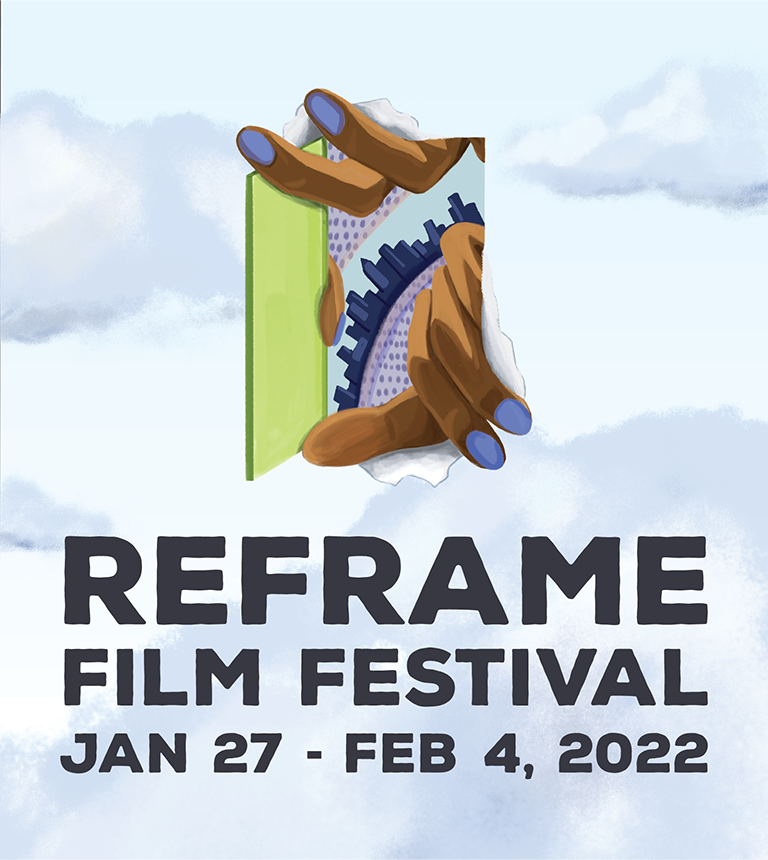 The 18th annual ReFrame Virtual Film Festival is available online across Canada, January 27 – February 4, 2022. All films can be viewed on-demand through the festival dates, but seats are limited — make sure to reserve your tickets early! Once you begin a film, you will have 2 days to finish.

ReFrame is dedicated to presenting the year’s most important, thought-provoking, and inspiring documentary films rooted in social and environmental justice. Get informed, stay connected and take action through nine days of film, discussion, Q&As, panels, special events, and more!

Check out our Peeps from BC doing their thing ;

Someone like me directed by Sean Horlor and Steve J. Adams 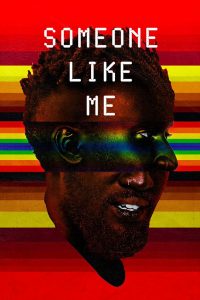 Someone Like Me, Drake, a young gay man from Uganda, leaves behind everything he knows to attain the universal freedoms everyone deserves: to be who he is and love whomever he chooses without fear of discrimination, persecution, or violence. A group of queer strangers unite to resettle Drake in Vancouver, but they are tasked with a year-long commitment to someone they’ve never met, and struggle with the challenging conditions of this support. Together, Drake and his sponsors embark on an emotional journey in search of personal freedom, revealing how in a world where one must constantly fight for the right to exist, survival itself becomes a victory.

Wochiigii lo: End of the Peace  directed by Heather Hatch 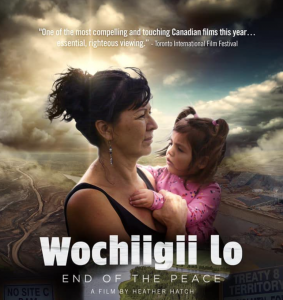 This story follows the struggles of Diane Abel and Chief Roland Willson of West Moberly First Nation as they battle the BC government against the construction of a multi-billion-dollar mega-dam along the Peace River (commonly known as Site C Dam). If constructed, it will give way to the extinction of their people’s culture by destroying the land and water they have occupied for over 13,000 years. While crown corporations and political parties collude against their traditional way of life, the desire to fight for their nation is embedded in these two resilient individuals.

Don’t forget to grab your tickets for the ReFrame Virtual Film Festival here ! 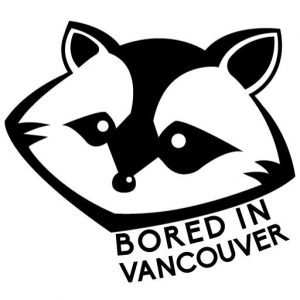