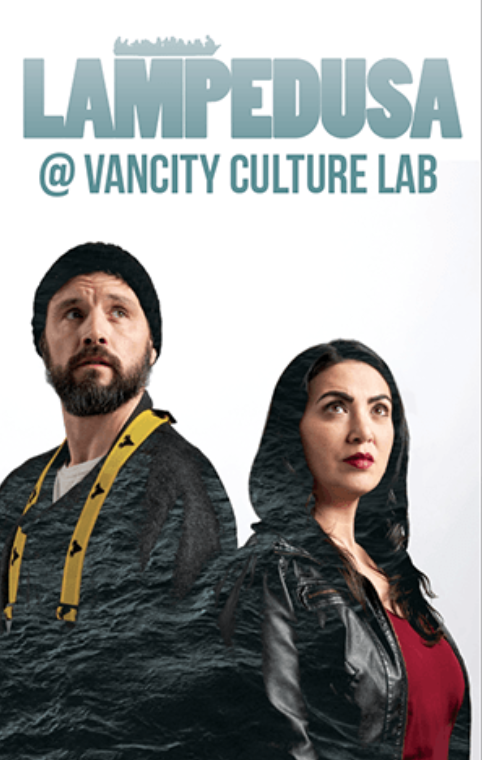 In a profoundly beautiful tribute to the power of authentic human connectivity, Pi Theatre is pleased to present the Canadian premiere of Anders Lustgarten’s extraordinary play, Lampedusa, at The Cultch’s Vancity Culture Lab from Thursday, May 5 to Saturday, May 21, 2022. In a story of divide and rule, two strangers strive to find human connection in a world of separation. Stefano follows in the footsteps of generations of Lampedusa’s fishermen. But in the 21st century, the catch is very different: the fish have disappeared, and his new job is to rescue migrants from the Mediterranean. Meanwhile, in the bleakest corners of the UK, Denise, a biracial woman, goes from door to door collecting payday loans, witnessing crippling hardship, and hearing violent complaints about a country that some believe is being “destroyed by immigration”. Written by award-winning playwright Anders Lustgarten and directed by Pi Theatre’s Richard Wolfe, Lampedusa brings us the story behind the headlines of two strangers finding hope and connection […] 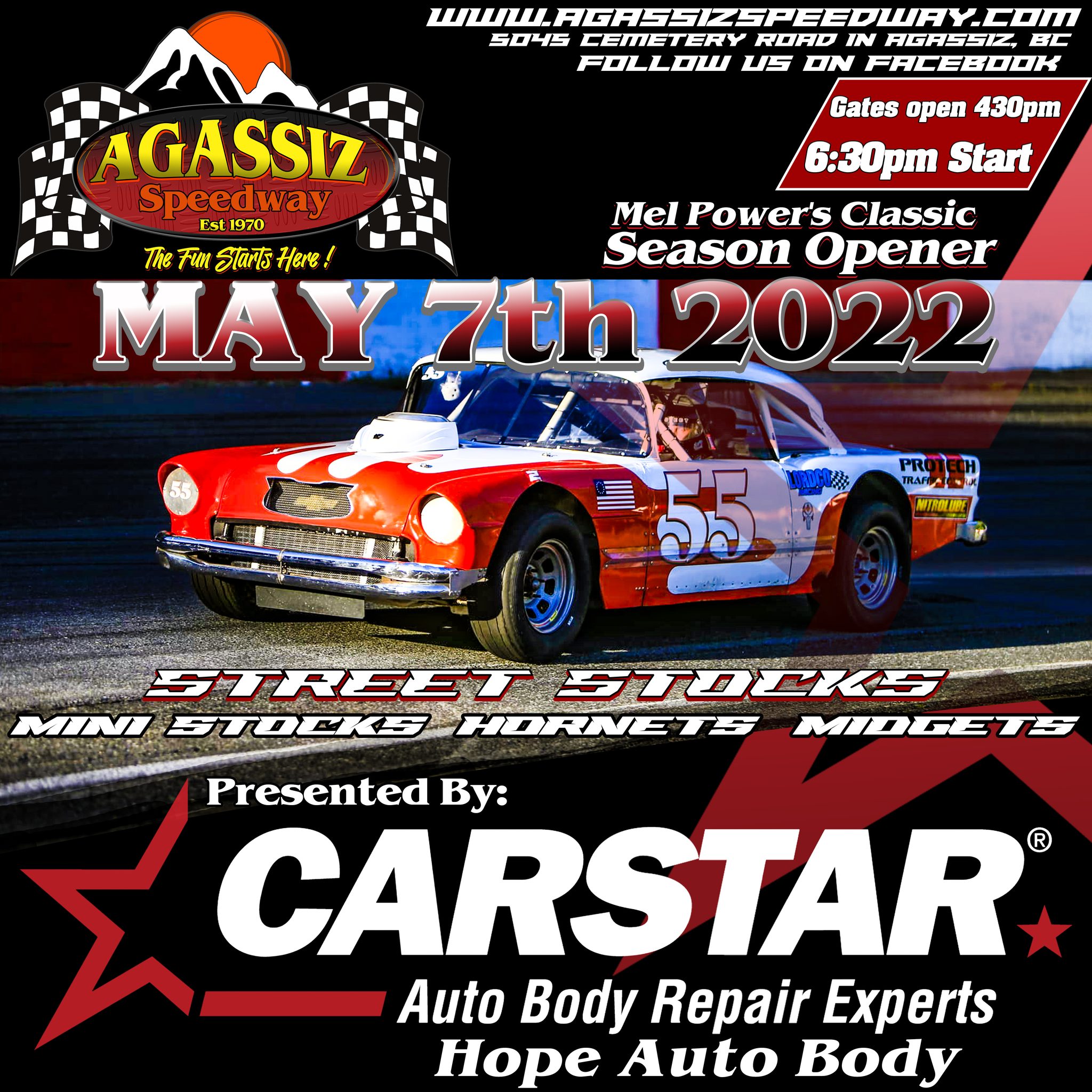 Casual 2 hour life drawing class with model in attendance. Build new skills, practice, learn from others, and draw from life! 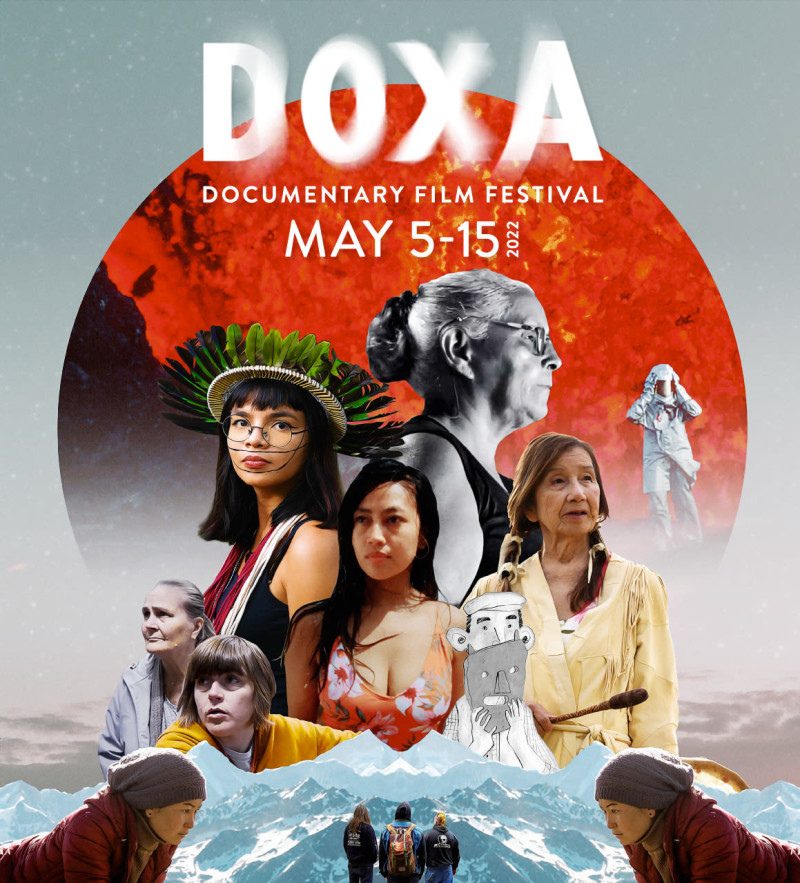 The 21st annual DOXA Documentary Film Festival will showcase a total of 55 features and mid-lengths, 24 short films, both pre-recorded and live Q+As 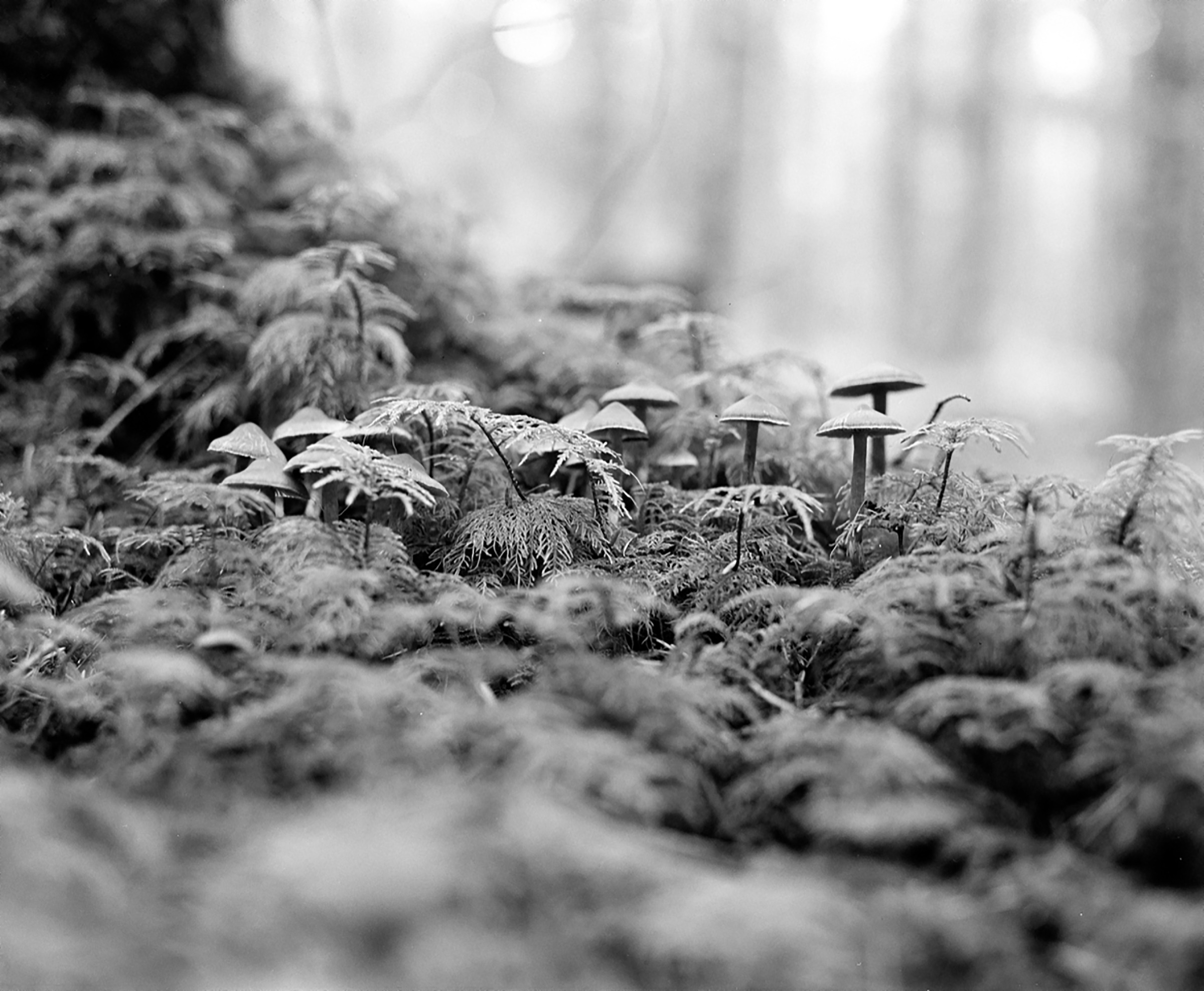 In this exhibition, artist Deb Silver seeks to harmonize Coast Salish cultural teachings and scientific inquiry as they relate to plant knowledge, ecology, and analogue photography. 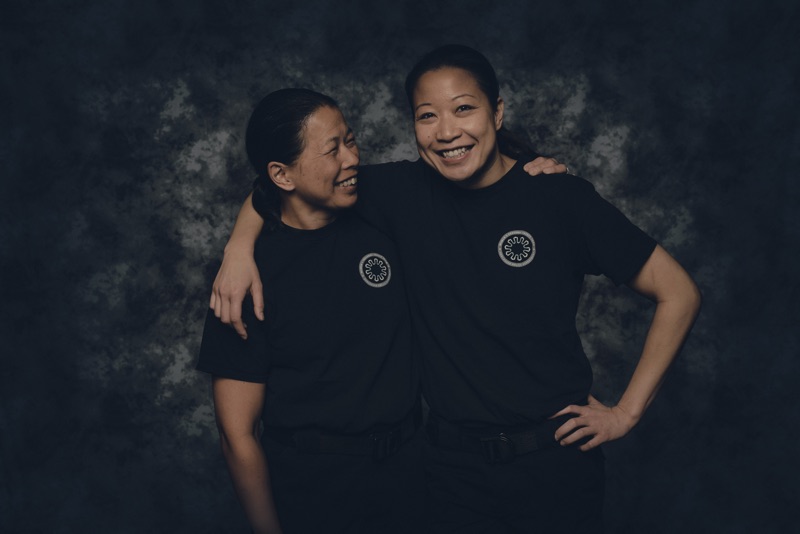 These workshops are designed to be easily learned and remembered by women with no prior training in case they are ever faced with a situation of unavoidable violence. 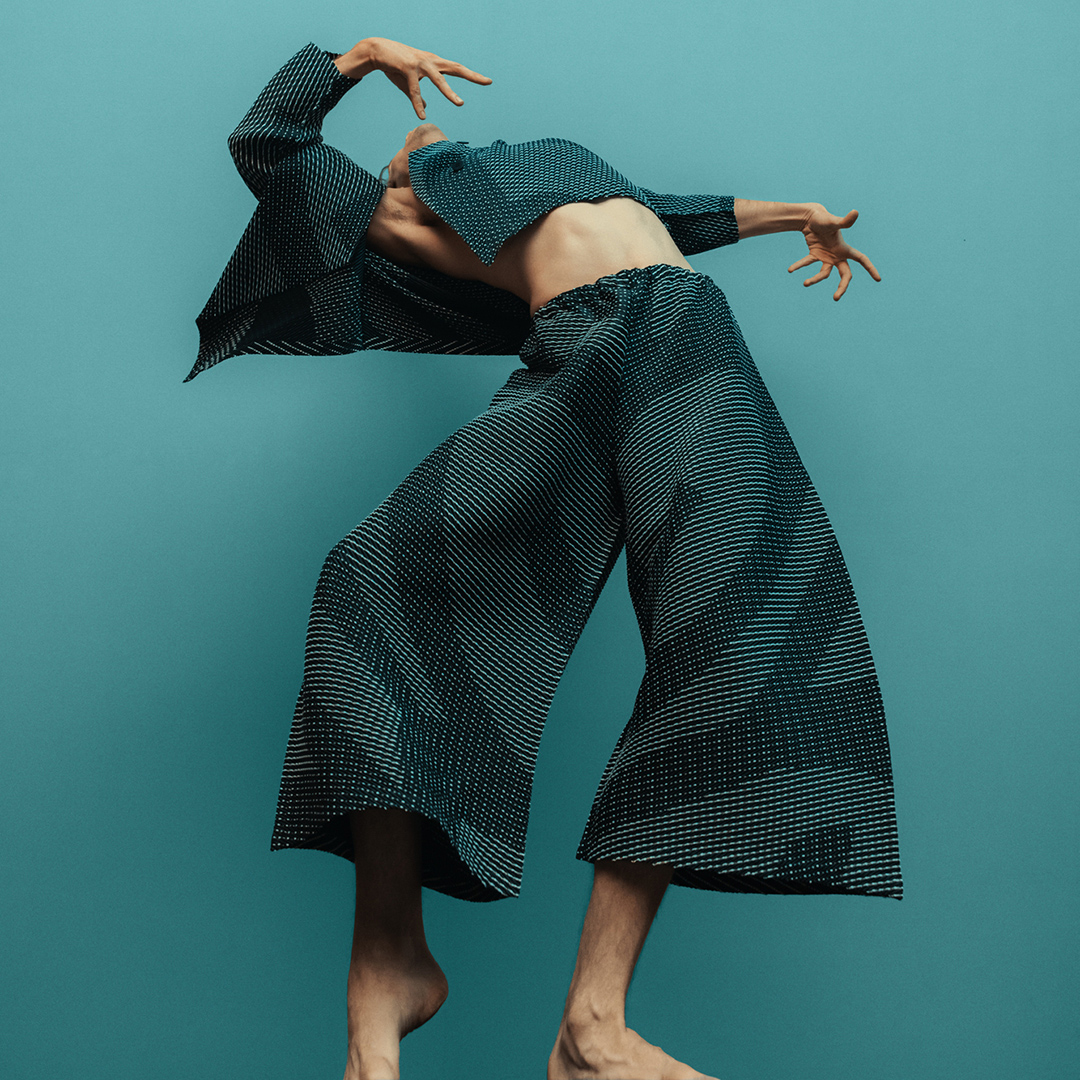 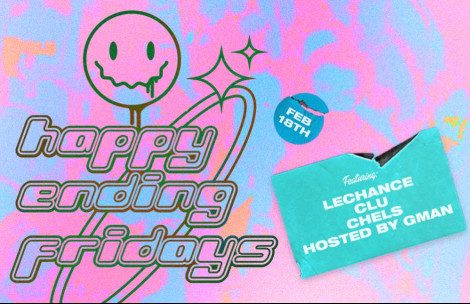 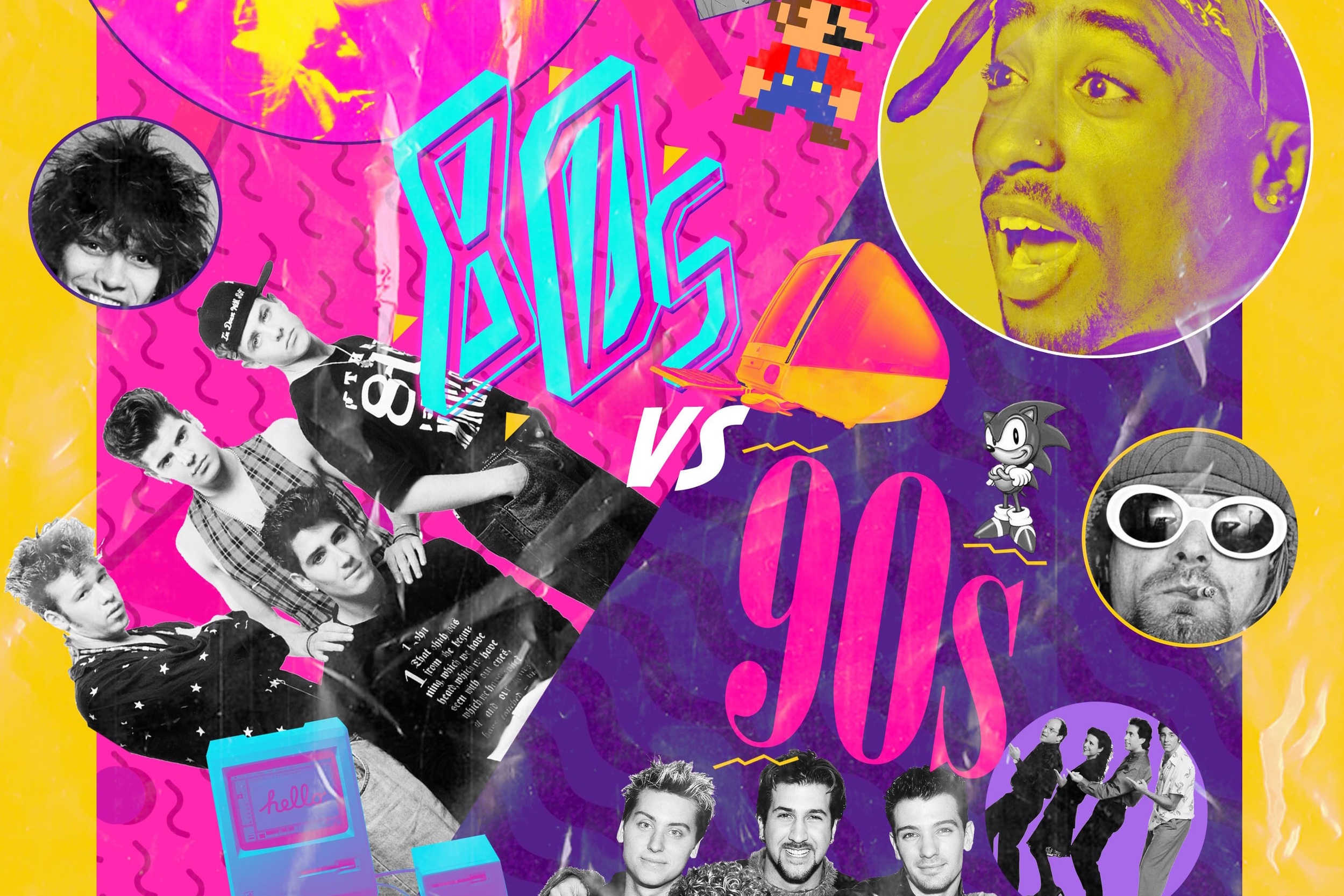 It's the best and boldest music of the 80s and the 90s all mashed together creating an unforgettable night of fun, frivolous nostalgia 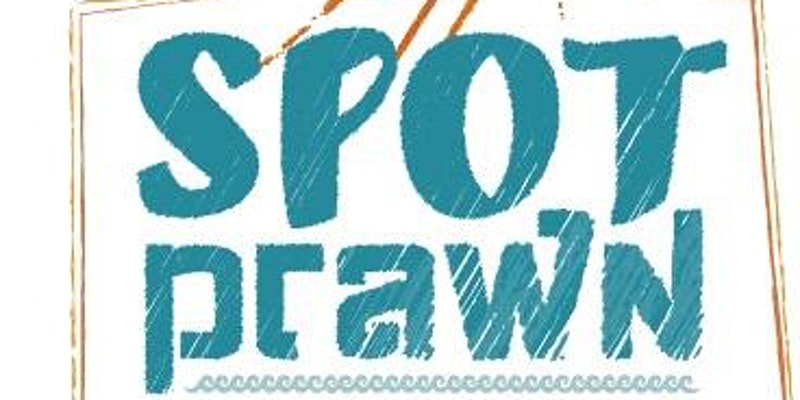 On Sunday May 15, 2022, join the Chefs' Table Society of British Columbia for a celebration of the iconic Spot Prawn. 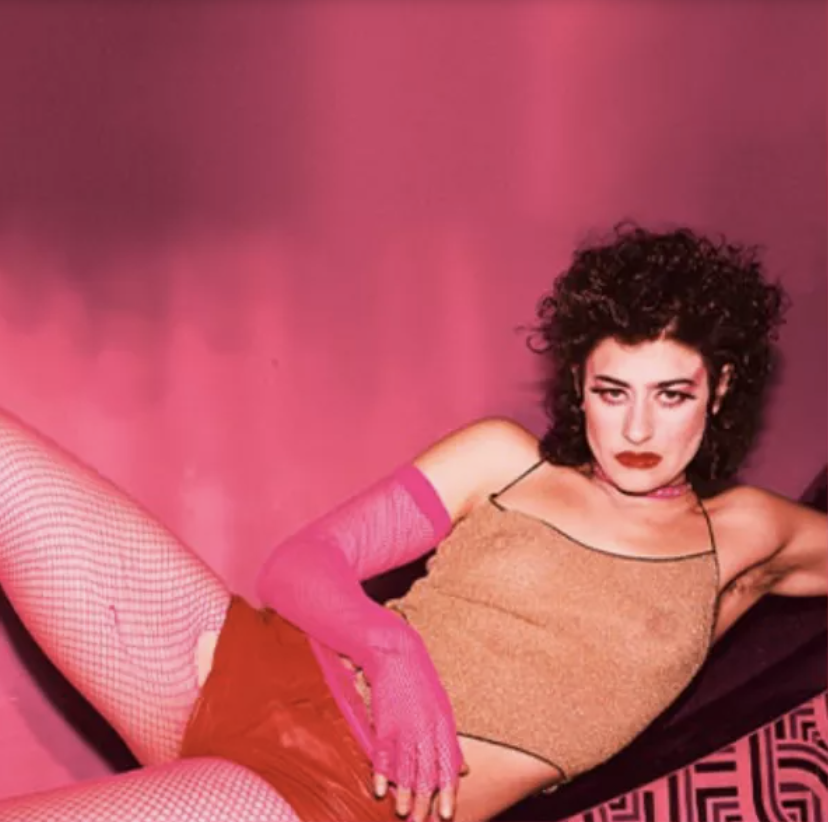 A celebration of the 20th anniversary of Peaches’ seminal The Teaches of Peaches, she will be performing the album in its entirety across North America, Europe and the UK. 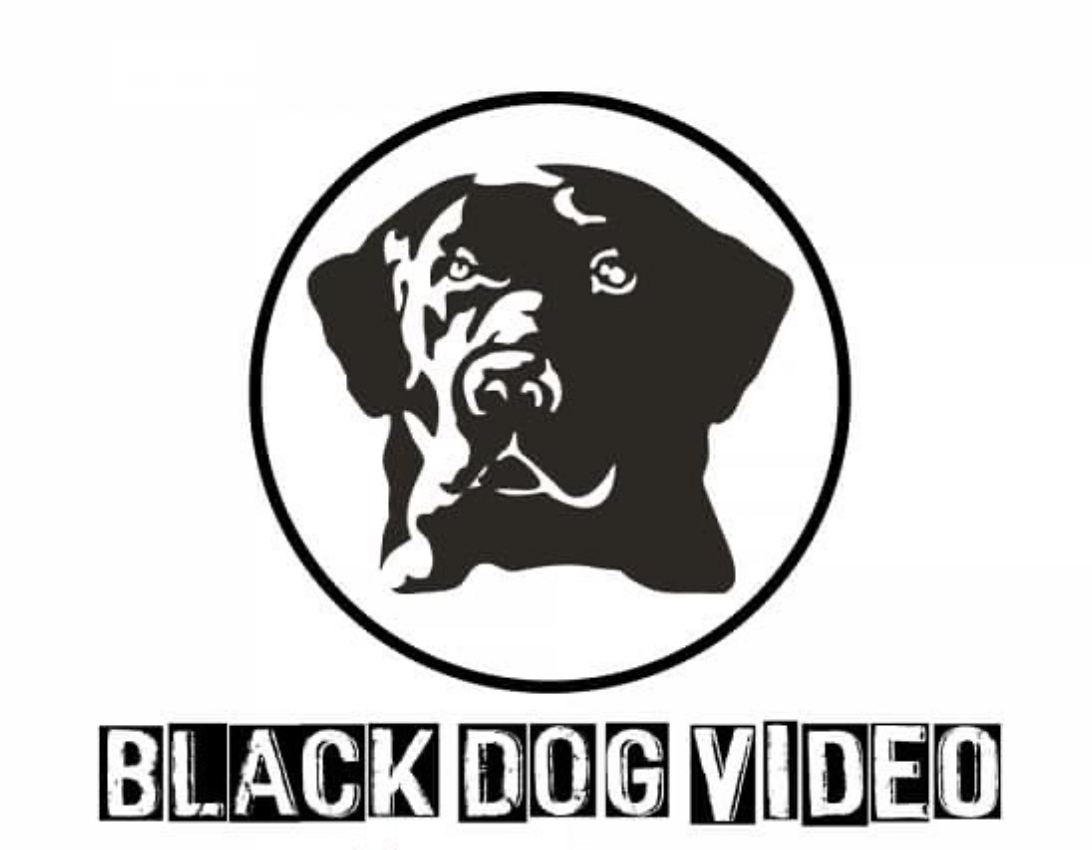 Our beloved Video Store will be closing their doors to the general public on MAY 22 2022! "It looks like the sale will commence on the 22nd of May and run until we close. All films, excluding New Releases, will be up for grabs (the NR will be made available around the middle of June). Prices start at $10 and go up from there. There will be no haggling or deals so please don’t ask. And we’re not taking any reservations for sale films. I imagine that there will be a substantial line-up that morning (please don’t rain!) and we won’t be able to let everyone in the shop at once. Y’all be patient and nice. If you can come prepared with a list, we’ll do our best to accommodate you. You may not get […]