If you're looking to get away from everything for awhile, flotation tanks offer the ultimate in sensory deprivation. Perfect for a rainy day in Vancouver.

Flotation tanks, also known as isolation tanks or sensory deprivation tanks, are experiencing a surge in popularity as more businesses are popping up offering Vancouverites somewhere to float for 90 minutes. Plus Joe Rogen has enthusiastically endorsed isolation tanks, so there’s got to be something pretty awesome about them!

Floating, a practice that was started in the 50s and 60s, has you enter a float tank filled with 800 pounds of dissolved Epsom salts. You get into the tank, lie down in the water, and float effortlessly in the nude. The water is heated to the same temperature as the surface of your skin so that when the water settles and you remain relaxed and still, you do not really feel the water anymore. The tank is light-proof and sound-proof and has a neutral smell.

For those who have wanted to try meditation, but often end up getting distracted – you may benefit from the forced shut down of outside stimulation and distraction.

There are several different businesses that offer flotation tanks in Vancouver, most notable Float House, which has several locations.

If you’re looking for some time away from everything to be alone with your thoughts, the flotation tank exercise could be seriously good for you. The first time may not give you the results you’re hoping for, but if you try it a few times, you might get there.

Note: Make sure your hands are not super dry before floating, as you’ll be able to feel them all when floating in super salty water!

If you’re looking to try floating for the first time in Vancouver, the prices can be a bit daunting. Some places cost around $75 for one single float. But, there are often coupons on sites like Social Shopper or Groupon, so you can usually find a good deal if you want to try it out once before committing. 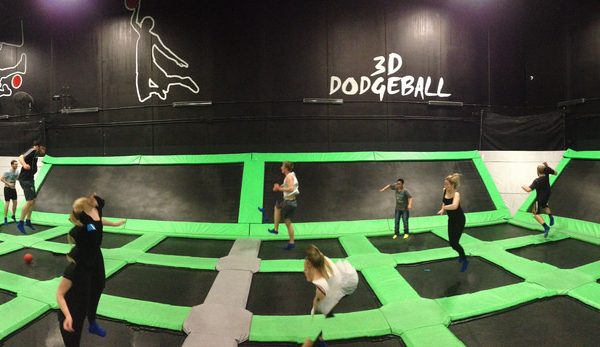 Get high at the Vancouver Indoor Trampoline Park 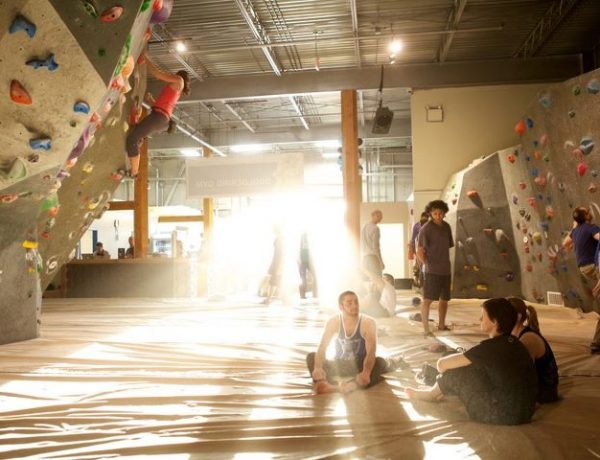 Bouldering at The Hive Climbing Centre 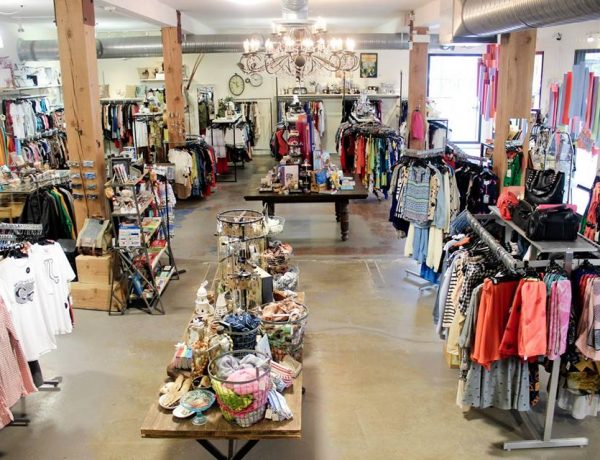 Turn your reject clothes into cash at Front and Company

Eat the Bobby Wing: the hottest chicken wing in town

BIV is back! Finally, after many months of procras

The best thing about picking someone up from the a

Just a casual early May swim in the river...