Get outside / Queer Scene / Uncategorized / Unique things to do

Take back the Dyke

The first ever documented Vancouver Lesbian March took place on May 1981 during a Binational Lesbian Conference, where 200+ attendees marched through the streets of Vancouver chanting ever so loudly ;
“Look over here, look over there, lesbians are everywhere.”

“the Lesbian Avengers decided to throw down the gauntlet and use the word “dyke.” It was big and bold, and a declaration of independence from both the women’s and gay movements that had always sidelined us. It also thumbed its nose at the obsequious trend of some LGBT activism: “Please give us a few crumbs. We’re just like you, except for who we sleep with.”

Are you nervous about hosting the First Dyke March in a conservative town such as Surrey?

Kailey scrunches her face and laughs understandingly at the first blunt question shot at her.
“We are definitely expecting some resistance, some counter protesters that has recently attached to shown up at couple of Pride Events in the Lower Metro Vancouver and Victoria. We are taking it seriously and have placed safety protocols for the organizers involved and the attendees who will be marching alongside us.”

Have you thought of asking assistance from the City of Surrey?

“We have not sought support from the City of Surrey. Surrey is a bit behind,” she nods not so proudly. “The city still refuses to fly the Pride Flag at the Surrey City Hall and do Land Acknowledgements. The current mayor of Surrey actually led a campaign, sometime ago, to ban 2SLGBTQ+  books from schools – that is Not someone we feel safe to connect.” Kailey

“Lot of folx aren’t aware of the behind-the-scenes of Surrey. Surrey comes across as a large city, diverse and upcoming city but-oh-so-behind in providing spaces for the queer community.”

Surrey Dyke March consists of 8 members , “just passionate and amazing individuals,” a moved Kailey reflects on the Surrey Dyke March’s team. “We’re all equal, share ideas and resources and we just had our first meeting this July!”
She laughs, “We don’t have much time but things are happening so fast.”

Kailey has lived in Surrey for 7 years and it was pretty apparent that there weren’t any queer spaces, queer bars or queer community organizations explicitly for queer folx.
“It feels difficult to connect to queer community and it’s been on my mind for a long, long time.”

There’s a Go Fund Me Page dedicated to the march and you only asked for $500 at the start. Why so low?

“I honestly thought we wouldn’t even get that amount!” Kailey hides her face behind her hands and laughs. “I thought, ‘we would be lucky to raise $100′”.

“Now we raised the amount to $1000. This will allow to Surrey Dyke March to give larger honoraria to our QTBIPOC organizers  to compensate for the extra labor and the extra risks that they are willing to take. Hopefully we’ll have enough ASL interpretations, Indigenous land honorings – it all adds up!”
“We are deeply appreciative and overwhelmed of how the community is coming together to support this march. This shows how much queer folx are hungry for a space and community in Surrey. “

Do you have any sponsors?

“We’re deliberate of not accepting sponsorships. As a grass root organization, we are anti-capitalist. We want to be mindful of where the money is coming from and what message we’re putting out.”

I was flabbergasted with Kailey’s tenacious hold on Surrey Dyke March’s message. It really knocks the air out of you when you realize someone like Kailey who is willing to create change and risk their own safety for the rest of us, without any shortcuts.

Calling out all Dykes and Allies

“I’ll be blown away if even 15 people show up!” Kailey laughs again. “We would love to have folx who are versed in harm reduction onsite. Love to have our white cis-folx willing to be a barrier to QTBIPOC folx and cops,counter protestors.”

“We will be releasing the details of the march on our social channels on August 13 2022. It will take place at 1pm, North Surrey due to safety. That way, the march can proceed with less interventions from cops, from by-laws. We are going to be loud. We’re going to be visible and probably annoying but that’s ok. We deserve this space.” Kailey calmly states. 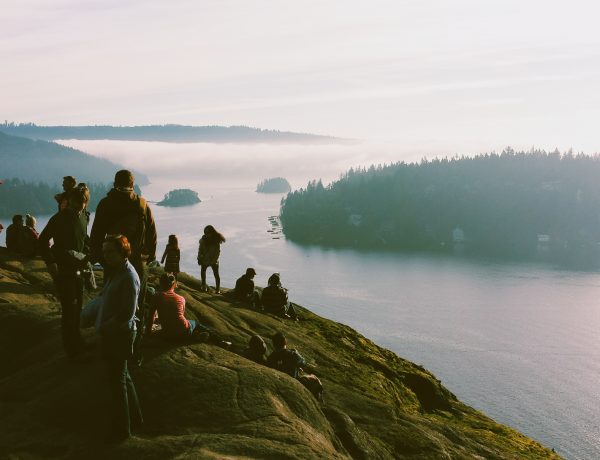 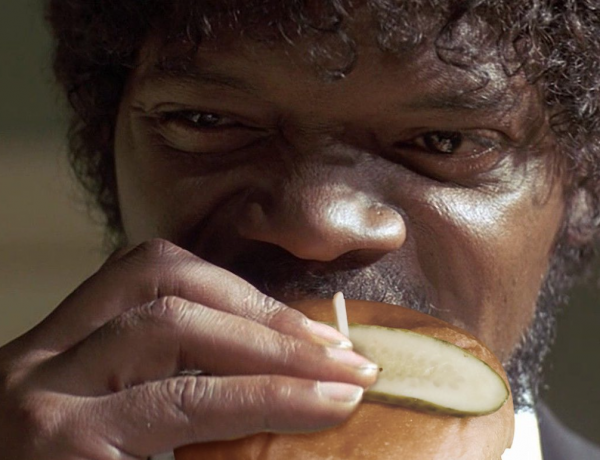 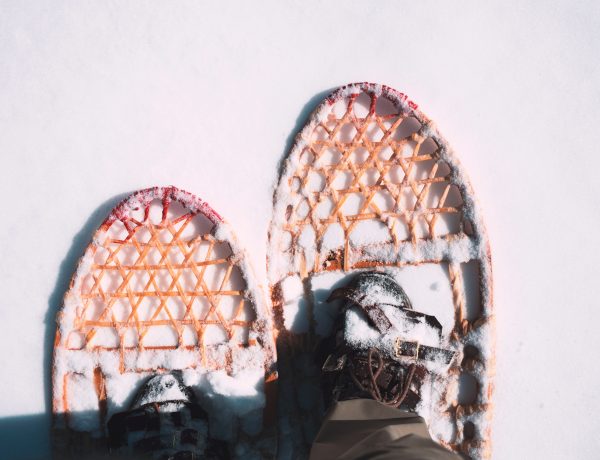 Snowshoeing at Night in Vancouver