Watsu : A Gentle Aquatic Therapy for Mind, Body and Spirit

Accompanied by a peaceful soundtrack of piano and strings, a series of images and videos fade in and out of view – Diana Cheng (owner of Vancouver Watsu) cradling a woman in a pool – the woman’s face peaceful, eyes closed; Cheng gently rocking someone back and forth in the water; a man floating on his back, Cheng supporting his head.

As the music crescendos, words and phrases drift into focus: “nurtured with attentiveness”, “body naturally releases” and “floating like a feather”. For someone like me, whose body (and mind) tend to shuffle and plod (sometimes painfully), this sounds pretty good.

But what, exactly, is going on?

Cheng is a practitioner of a little-known holistic therapy called Watsu.

Developed by poet Harold Dull in the 1980s, Watsu is a form of aquatic therapy that involves gentle stretching, massage and movement, all performed in a pool by a licensed practitioner.

According to Watsu.com, the therapy “promotes deep relaxation, quieting the sympathetic and enhancing the parasympathetic nervous systems. It has profound beneficial effects for trauma, both physical and psycho-emotional, with therapeutic application for neuromuscular injuries, stress, chronic pain, discomfort during pregnancy, and special needs.” In other words, if you have an ailment, physical or psychological, Watsu claims to be able to help.

As woo as it may sound, though, Watsu’s foundational elements are in line with a growing body of trauma research. Cheng, herself a former electrical engineer, sees it as a form of somatic therapy – a therapeutic approach to trauma that has exploded in popularity in recent years.

Cheng believes mind and body are connected – a concept that is gaining increasing traction in the worlds of trauma therapy and physical therapy alike.

“If something negative happened to me years ago and I never allowed myself to feel it, that gets stored in my body,” explains Cheng. “ So when you hear that sad song or when a similar thing happens that triggers similar feelings, it will trigger that same reaction [that you had to the original event].”

According to the principles of somatic therapy, addressing that tension that is being held in the body is one way of accessing and healing emotional wounds.
Practitioners of the therapy and those who have experienced it are firm believers in its ability to gently relax, stretch, and heal the body and the mind.

What’s so special about Watsu?

“Watsu is non-verbal,” explains Cheng. “A lot of people don’t want to go to therapy. With Watsu it’s like, your body is sore, let’s go to the water, do some shiatsu massage. You’re not addressing it with a therapist one on one – it’s more organic and you don’t have to talk. But if you want to, it’s gold. That’s why I have one hour of Watsu and half an hour of integration to talk about it.”

According to Cheng, accessing deeply buried, difficult emotions through safe, supported physical therapy is a way of working through those feelings without overburdening the nervous system.

“It’s all about investigating through feeling,” She says. “What you think is in your brain, how you feel is in your body. You literally embody the programming of what happened to you. You need to discharge it.”

For Cheng, most physical ailments have a psychological component as well, and both have ties to spirituality.

“My belief about a lot of disease is that it’s not just purely physical. We don’t realize how much of our wellness is dependent on movement and social bonding. If you don’t find a new purpose [after being injured], then you are attaching new meaning to this injury.”

“We have an electromagnetic field, an aura,” she explains. “When you go for a walk in the forest, you feel better because it smooths your aura.” Being in the water, according to Cheng, is another way to smooth your aura.

“I loved Math because you can prove it 50 different ways and arrive at the same answer – I liked the certainty. When we get traumatized, we start thinking, is that true? And we find out truth is infinite. To me, that’s the meaning of spirituality – to seek truth, and truth is infinite.”

Try it out. Take a look at this unique, gem of an experience nestled in Vancouver.

Read more of Bored in Vancouver’s unique things to do here. 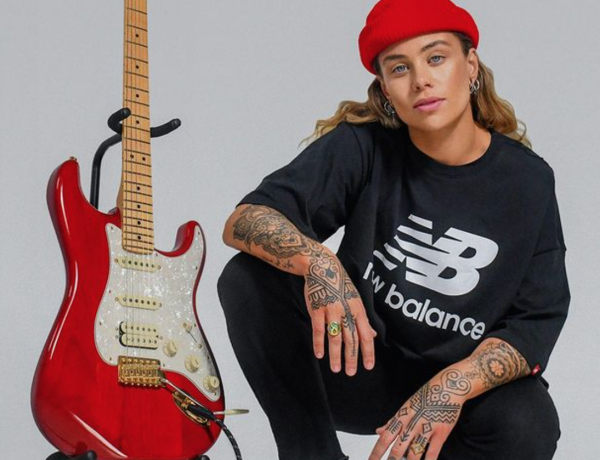 There’s something about Tash 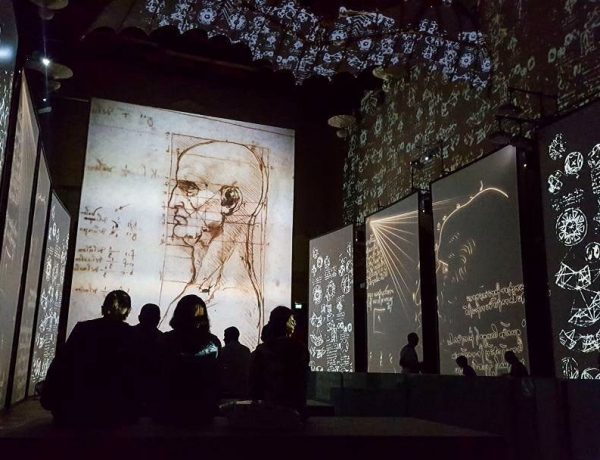 UNIQUE THINGS TO DO: THE DA VINCI EXPERIENCE 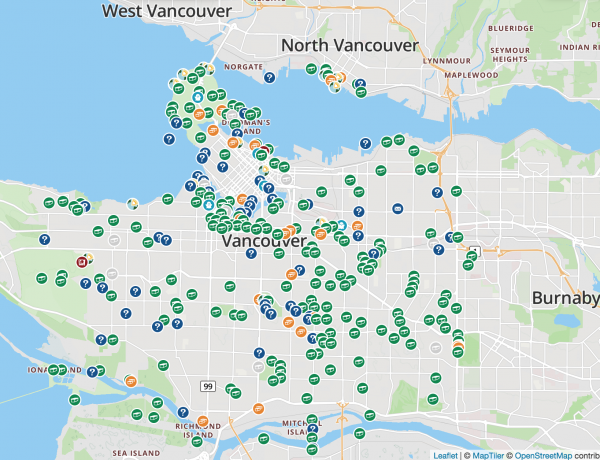