Everyone has a movie theatre that they grew up with. It’s a place to meet friends, to blindly eat popcorn, and above all else, to experience a movie. The Caprice Theatre was my happy place growing up, in fact, it’s the reason I was excited to move to White Rock as a kid. White Rock might have a beach, but the Caprice was only a few blocks away from my house, and I’ve always based my opinion of a place on its proximity to a local movie theatre.

I can remember the first time I attended a movie by myself here, back when I was 15. It was a ridiculously hot summer day, and I trekked to the Caprice under a half-broken umbrella, looking like some cast off Tim Burton character. By the time I arrived, the theatre felt like an air-conditioned oasis, the kind of place where even just standing under the wide awning made you feel welcome. It’s situated in the middle of a small strip mall, with a tall marquee that stretches above its neighbours. It opened in the early 90s on the grounds of an old IGA, and quickly became a hub for White Rock community. You’ll see the sign as you drive down King George Boulevard, it’s placed at such an angle that it’s hard to miss from the busy intersection.

Walking inside the Caprice theatre

The theatre has a fantastic blend of neon and art deco, so you’re greeted by vibrant glowing signs in the lobby, and then purple sunburst shapes all around the building. The ceiling panels almost look like a chess board, with varying shades of grey, beige, and again purple. The stair up to the washrooms is so narrow that you’ll bump shoulders with another patron as you try not to miss the trailers. It’s the kind of style modern big box theatres are sorely lacking, as the current fashion is forgettable; sleek and non-descript.

The thing I love about independent theatres like this is that you don’t just remember the movies you experienced there, you remember the building. I spent a lot of time studying the Caprice in 2015 when I arrived for Star Wars: The Force Awakens more than an hour before my screening, assuming that there would be a massive line. The staff were rather confused why I was there so early, but they were fine with me just hanging out by the straw stand, waiting for the rest of the line to materialize. I sat on the floor, chatting, and embroidering a blossom tree with my legs kicked out. My mother was the third person to arrive, and she stood and laughed, both because I had told her to come so early and because I was so at home at the theatre that I felt I could do my sewing on the floor.

She was probably used to my excitement of the Caprice by then, as I once insisted on dressing up as a pirate to attend Pirates of the Caribbean: Dead Man’s Chest (2006). In case you’re wondering, I wore a dress shirt, scarf, and belt combo with a coin purse. No plastic sword, unfortunately, I think my mother was worried I would just spend the night under the Caprice marquee challenging people to duel. I absolutely would have, probably still would. My grandmother lent me the belt and came with us, she was usually the third person in our party. She was the person who you would hand a bag of candy to in the dark because your fumbling was too loud, and then watch in horror as she ripped the bag with her teeth, spilling malts onto the floor and then laughing before handing you the rest of the bag, minus her commission.

My grandmother was part of a movie club in White Rock, and often saw more movies than I did, including a legendary screening of Sweeny Todd (2007). She arrived at the Caprice with no knowledge of what the film was about, and she and the other seniors were so horrified by the singing and bloodshed that she forbade me from watching it. I had never been forbade before, let alone never been allowed to see a movie, so I handled it very maturely.
I became absolutely obsessed with the soundtrack, listened to it at full volume, memorized every part, and refused to look up a plot summary because I didn’t want to spoil the film. I would just look mournful anytime we drove past the Caprice, sighing loudly as the screenings became less and less frequent. There was a kind of victory anytime I saw a horror film at the Caprice after that. I find myself checking, even now, as the lights dim, to make sure no family member is charging down the row to steal my malts and playfully kick me out.

My friends and I frequently refer to the Caprice as ‘The 4’, because that’s how many screens there are in the building. There was also the Rialto, or ‘The 2’, which was closer to downtown White Rock, and usually showed more independent films. Sadly, the Rialto closed during the pandemic, as did so many local theatres combating both the rise of streaming and necessary safety protocols. The Rialto was run by the same owner as the Caprice, so the two buildings worked together, advertising one another, and encouraging people to visit both. You can still see the Rialto sign, the lights are just turned off, and it’s a sad reminder of how much local theatres have had to endure.

The Caprice is still standing and has made several improvements since initially closing in 2020. They have new comfortable seats that lean back, and seat assignment, although part of me will miss the old carpeted seats where you had to pick carefully as sometimes it might be missing a cup holder. Having visited a week before writing this, I can say with great certainty that the Caprice is still an incredible theatre, with amazing popcorn and idiosyncratic décor – well worth a visit, you can even rent the theatre.

Experiencing something on the big screen, with a group all experiencing the same thing as you, will never be fostered by streaming, it brings a whole other depth to what you are watching. I have heard countless stories in the past months about how employees at the Caprice have gone out of there way to help patrons, in safe limited screenings, concession pick up, and in the return to regular showings. It’s cheaper than visiting a big box theatre, but more important, it’s the perfect way to spend an afternoon or evening in White Rock. Even when I briefly moved back to Vancouver, I would drive to White Rock just to attend a movie at the Caprice. To walk down that purple hallway, pass the game machines and upcoming movie posters, and cross into the theatre. That is how special this place is.

If you are interested in reading more of my work, I have a film blog (youremindmeoftheframe.ca) where I write detailed analysis on some of my favourite films.


I would never have started this blog had it not been for my experiences at the Caprice, as it was the place where I cultivated my love of film. 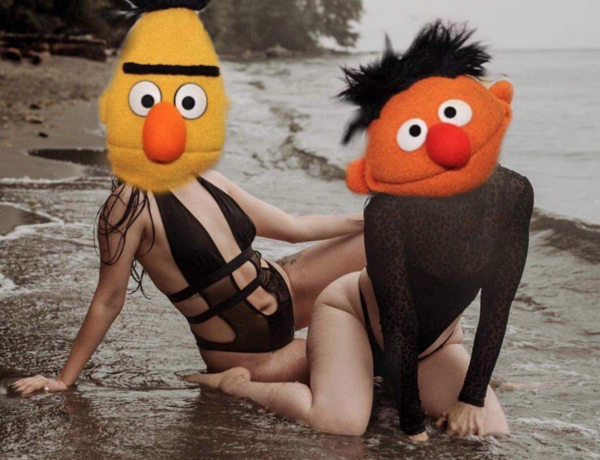 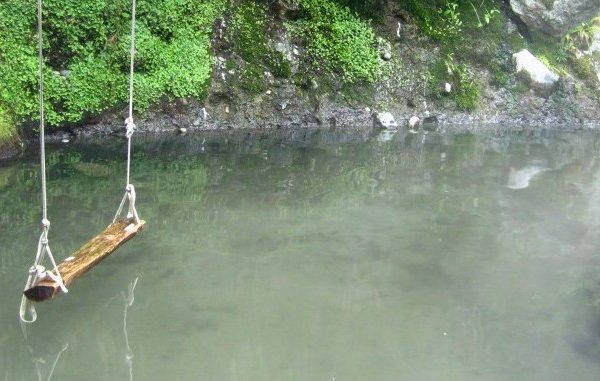 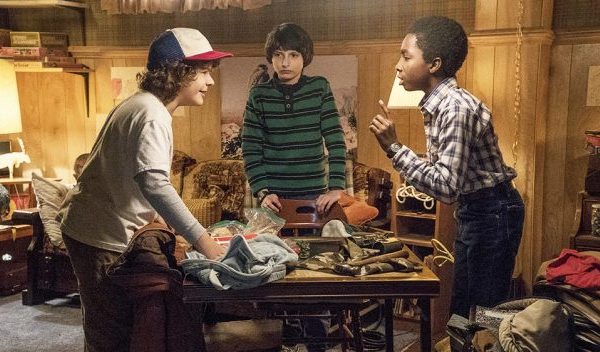 Bored In Vancouver's Dog of the Month